What happens when a quarter of the population is retirement age yet wants something different for their “freedom years” than previous generations? Well, change happens. With so many baby boomers retiring, or who are at least retirement age, this gives senior living communities a chance to evolve and grow. But who is this unique population, and what are their hopes for the future? What baby boomers want in retirement is based so much on their personal life experiences, how world events have impacted them, and how a variety of life options have shaped their expectations. In other words, “one size fits all” won’t work with baby boomers when it comes to retirement. But before we dive into that, let’s look at the definition of a baby boomer.

Who Are the Baby Boomers?

How Many Baby Boomers Retire Each Day?

Approximately 10,000 baby boomers have been turning 65 every day since 2011, and by 2030, all baby boomers will be 65 or older. Most baby boomers don’t believe they belong in the senior category until age 72, according to a study by Pew Research Center. This sense of self-sufficiency plays into the strong identities and self-worth that define the boomer generation, which is expected to work longer and retire later.

When Are Baby Boomers Retiring?

Most baby boomers plan to continue working well into their senior years, according to AARP. It’s in their best interest to do so; the official government-declared age you’re eligible to receive social security benefits is 62. If you wait until you’re 70, you’ll receive the maximum benefit, around 32% more.

Baby boomers may be officially retiring at a later age, but that doesn’t mean they have to wait until retirement to move into a senior living community. According to Forbes, 77% of Americans ages 55 and better have retirement savings — and are ready to forgo the daily grind of chores, house maintenance and more. Many baby boomers are moving into communities before social security benefits begin to take advantage of amenities such as continuing education, purposeful living and even entrepreneurial experiences. They see them as places where life goals and dreams can continue to flourish. 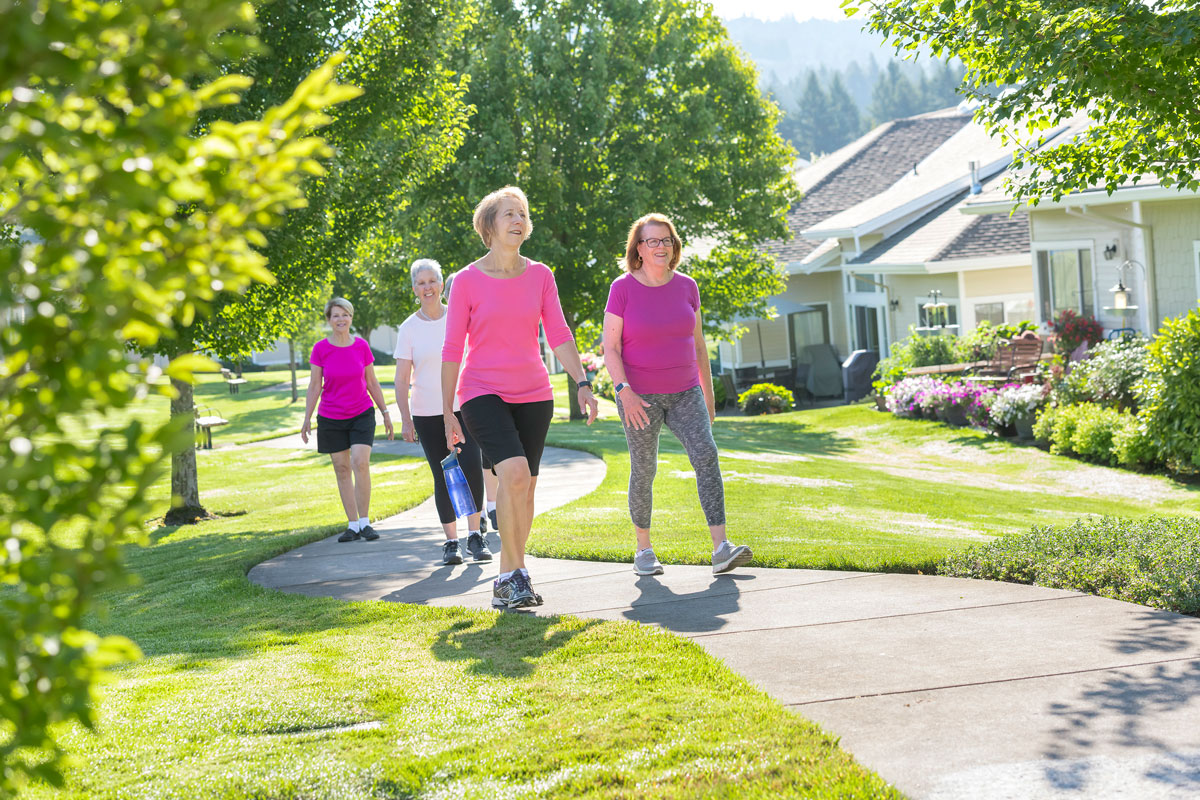 What Are Baby Boomers Expecting in Retirement?

With such a large population seeking a new way to retire, senior living is evolving to accommodate expectations. Here are a few common baby boomer hopes for the future:

1. “I want more than just sitting around during retirement.” Older adults are no longer moving into communities just for medical needs, but also because of lifestyle choices. They are expecting to remain active, engaged, contributing and learning during these years that some refer to as the “freedom” years. Requests for home office accommodations are high, as well as opportunities for lifelong learning and connecting with other accomplished residents.

2. “I need choices and personal customization — what may work for one person may not work for me.” It’s about more than customizing flooring or cabinets and living space size, though. Baby boomers retiring also want to customize their experience — with a greater variety of programming and opportunities to continue to fulfill their life purpose. This can include not only travel adventures, clubs and classes, but also volunteer and spiritual endeavors.

3. “Quality health care for life is vital!” Baby boomers want to know that their wellness is a priority and the health care industry is being pushed to expand and improve in deeper, more thoughtful ways.

4. “Up-to-date technology will make my life easier!” Senior living communities will need to advance in the next five to 10 years to keep up with trends in technology. Aging baby boomers will expect emergency alert systems, motion- and voice-activated systems, and intuitive technology incorporated into their day-to-day living experience. 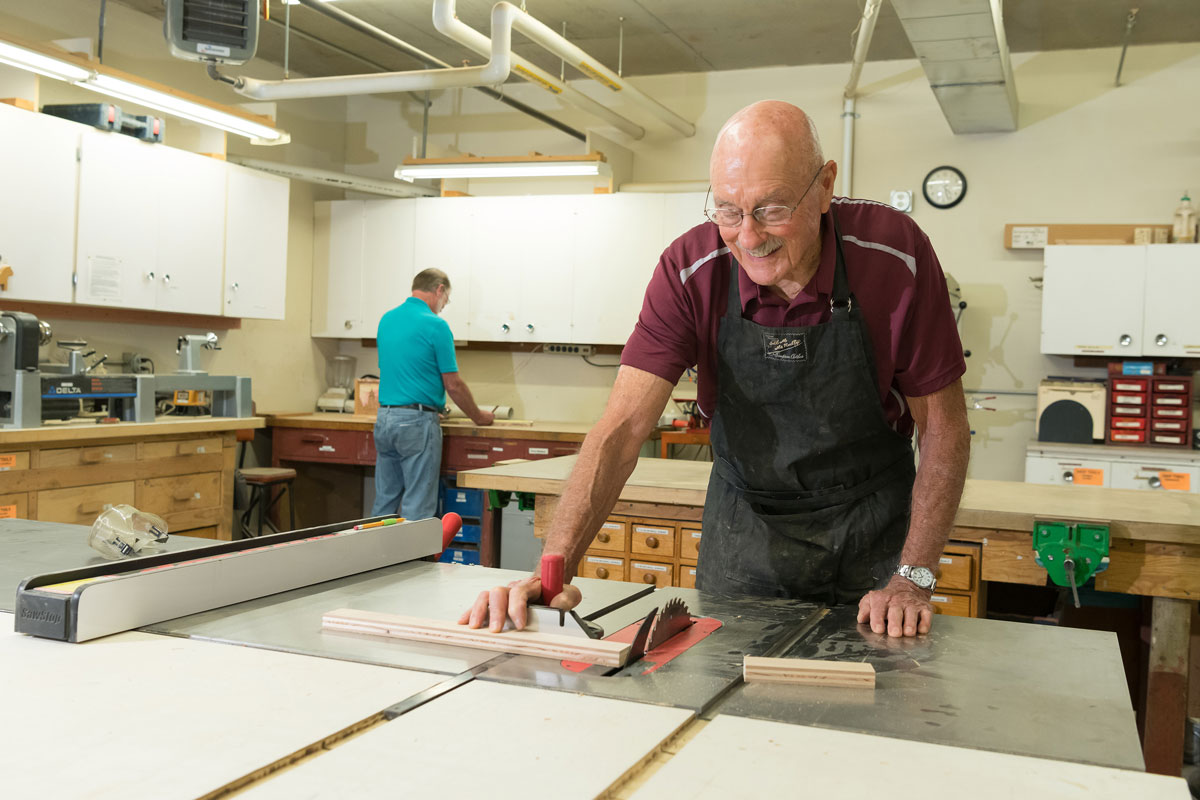 Can you relate to what other baby boomers are searching for in senior living? Friendsview is a senior living community committed to staying ahead of the curve on senior living trends. Our community offers up-to-date technology, the option to customize your residence to suit your needs, and the highest-quality health care. Our mission and values ensure a strong commitment to being a resident-driven community focused on wellness for your entire person.

Friendsview knows that what baby boomers want in retirement is rooted in what they’ve experienced thus far, and we’re looking at the past and future to help curate an environment that meets those expectations. Our faith-based community lifestyle offers an active, engaging environment where you can live with the utmost independence while having the support of dedicated professionals behind you.

While we’re preparing for the future of senior living, your future is approaching too. Contact us to learn more about our community, and start picturing how you’ll continue to grow and thrive as an older adult at Friendsview.